Mountain. Road. Hybrid. No matter what type of bike you hop onto, the joy of cycling is timeless. As JFK once said, “Nothing compares to the simple pleasure of a bike ride.” While you can go for a simple pedal into the mountains, why not step it up by signing up for a bike event. From “death rides” over the Sierra Nevada to scenic jaunts through the lush forest of British Columbia, here’s a few of the best bike events to put on your bucket list… or at least those on our personal bucket list. Perhaps some of these won’t happen, but that’s what bucket lists are all about – planning… dreaming… and then doing! For those looking for an adventure alongside a race, look no further than the British Columbia Bike Race (BCBR). Based in and around the luscious forests of Western BC, this is the ULTIMATE stage race. This seven-day feast of singletrack provides access to ribbons of trails and a gateway to really experience what the BC mountain bike lifestyle is all about. Seem a bit too hectic? Then consider checking out their BC Bike Rides… a world-class all-inclusive mobile mountain bike vacation in British Columbia. As the name entails… this tour of the California Alps will try to kill you. The Death Ride is a one day event that doesn’t have just one climb but rather five summits you have to pedal. That’s over 15,000 vertical feet of climbing, more than ANY stage of the Amgen Tour of California. If that isn’t enough, the course is over 129 miles in length. But, at least the views will make the cycling a little more bearable. Sounds a little too nuts? Check out America’s most beautiful bike ride on June 2nd. Circumnavigating the entire Lake Tahoe shore, this ride provides dramatic views along with great food and support. Scenery? Check. Challenge? Check. Good Ole Fashioned Western Hospitality? Check again! This annual Labor Day tradition, hosted by cycling endurance champion Rebecca Rusch, is a true tour of what Idaho has to offer. The tour winds through rugged backcountry gravel roads filled with canyons, summits, and high mountain basins you won’t soon forget. This grueling gravel grinder will be one that you’ll want to do every year. Mount Washington in New Hampshire is known for a lot of things. First, it’s the highest peak in the Northeastern United States. But, it’s also a couple other things too. Mount Washington set the world record of wind speed at a whopping 231 mph on April 12th, 1934 and is home to America’s first man-made attraction – the Mount Washington Auto Road. The most interesting from a cycling perspective is the Mount Washington Hill Climb. Not just a challenge but rather THE toughest hill climb in the world! At 7.6 miles with an average grade of 12% and a section as steep as 22%, even the strongest cyclists will cry “uncle” by the end. Just down the road from the famed Boyne Mountain is one of the largest one-day mountain bike events in the country. The point-to-point bike race starts in the small hamlet of Kalkaska and heads through the Pere Marquette forest. Filled with endless hills and rutted descents, this 29 mile mountain bike adventure to Traverse City is conquered by pros and amateur athletes alike. Taking place in early November, Michigan weather plays a big part in its adventure. Come sun, rain, sleet or snow… the Iceman Cometh always is up for a challenge. 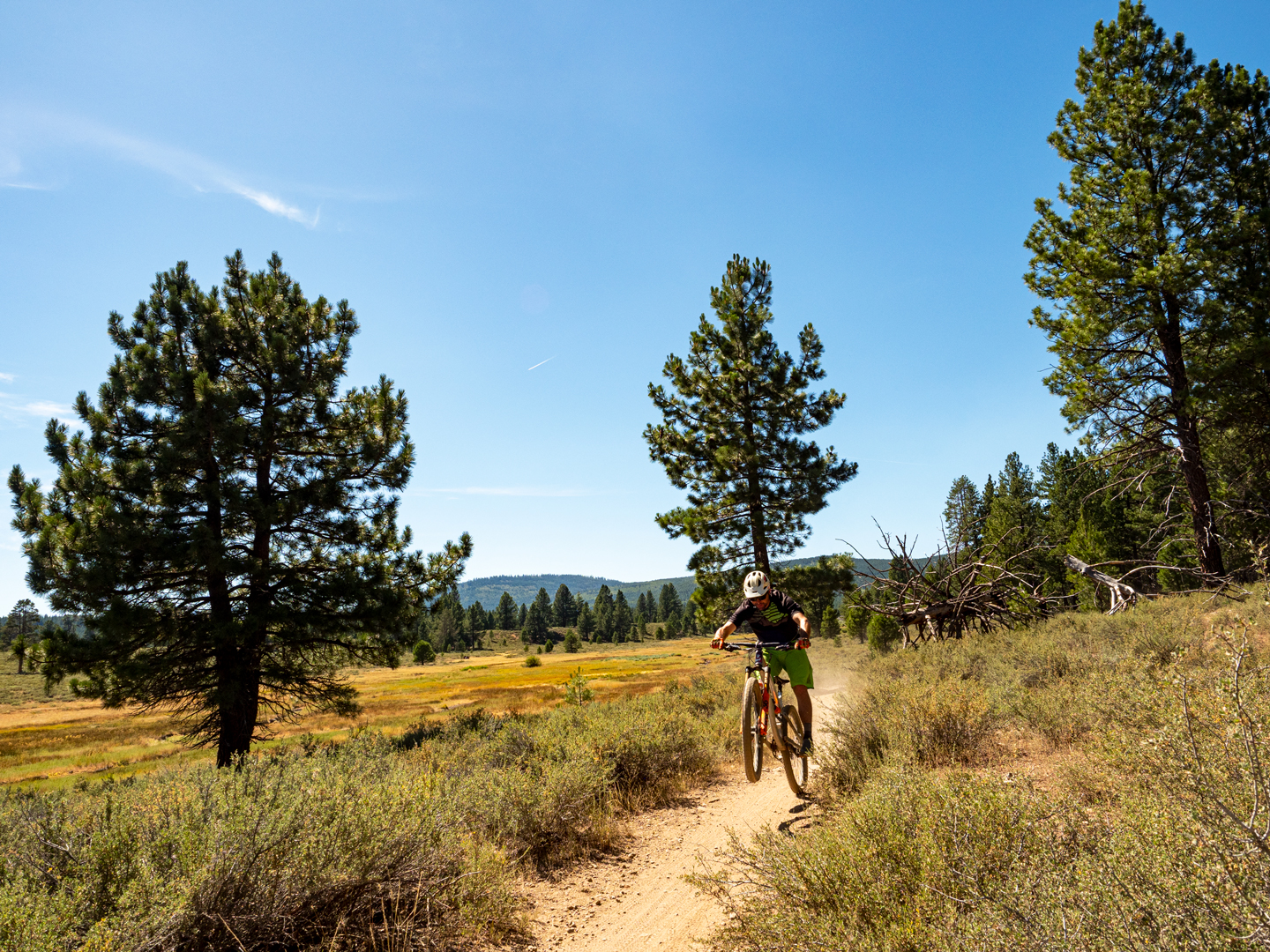